What a weekend! Just after a huge announcement from Jessica Biel ad Justin Timberlake early last week, it looks like another superstar couple has their own announcement. Johnny Depp and Amber Heard have officially tied the knot! After getting together is 2012, this seems like a pretty quick move for Depp. He never wed the mother of his children, Vanessa Paradis, who he was in a committed relationship with for 14 years, so after only 3 years together this was a surprise for a lot of fans.

It was rumored that the pair was set to wed this past weekend, though the two just could not wait. On Tuesday, 3 February 2015, a small civil ceremony was held at Deppâ€™s homes in Â California. The pair then made their way to Deppâ€™s private island, Little Hallâ€™s Pond Cay, in the Bahamas. Photographers were able to catch a small setup of about two dozen chairs in front of a small white tent. No word yet on how or if Deppâ€™s two children were involved in either ceremony. 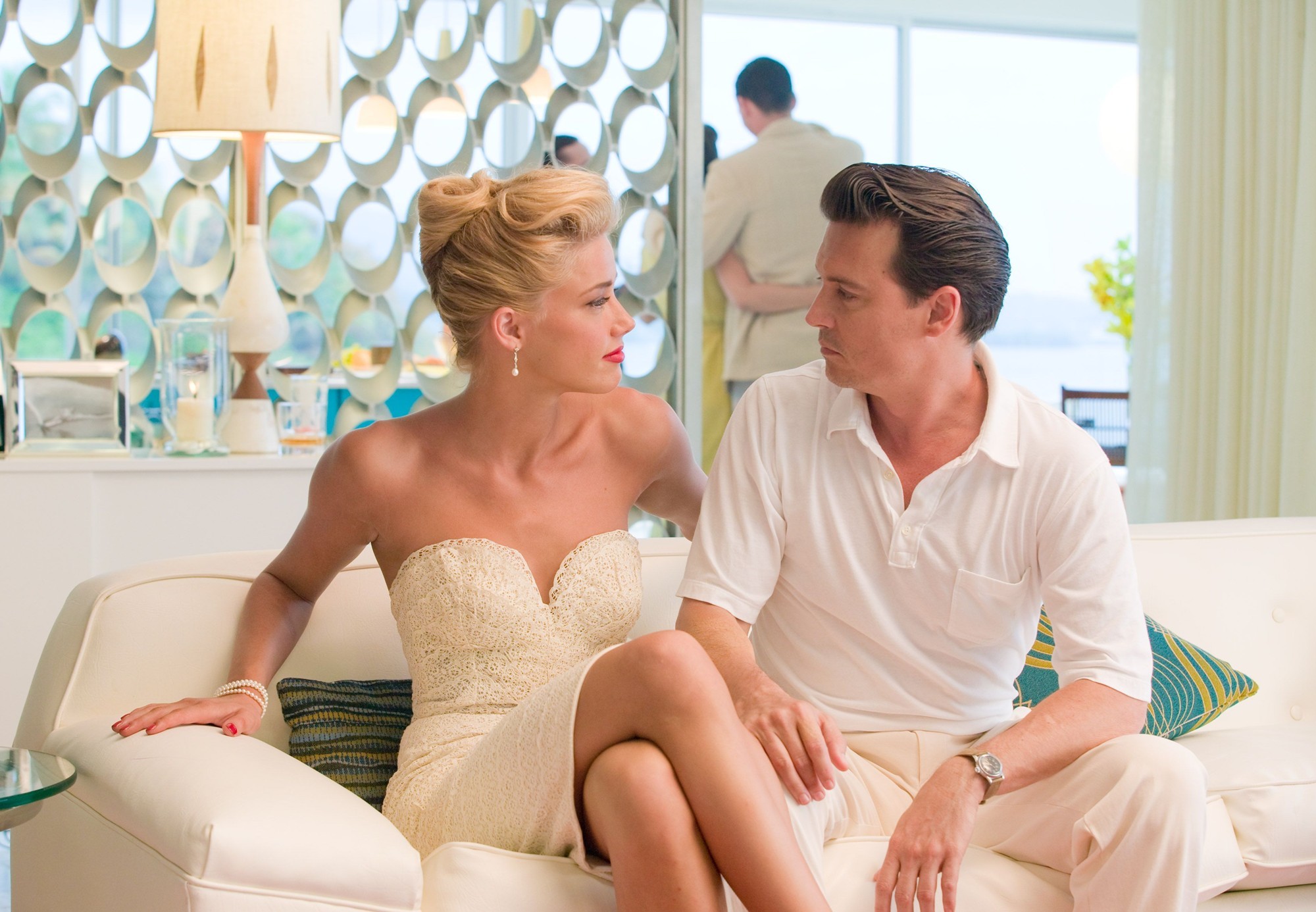 This is Deppâ€™s second marriage and Heardâ€™s first. The pair met while filming The Rum DiaryÂ together back in 2011. Though the film did not get the best reviews, it did seem to spark an amazing romance. Hereâ€™s hoping for a long and happy marriage between the talented couple!

Jamie is a current American Intern with Verge Magazine. Originally from Philadelphia, Jamie is currently studying English and Italian Studies. Working alongside Emma Norman at Verge, Jamie is excited to learn and absorb all that she can while studying in the UK; for now, she is going to explore her new home, scoping out the best places to find farm fresh foods and great shoes.

In this episode @matthewconnell and @dre365 catch

One for you NFL fans! New special episode of "The

Join @matthewconnell And @dre365 as they team up w


Error: API requests are being delayed for this account. New posts will not be retrieved.

To keep the nation moving during this period of home working and staying indoors, BACARDÍ will hold a special livestream dance class inspired by…