The primary mandate I had for myself in making this decision was to have it based on the potential for my growth as a player â€” as that has always steered me in the right direction. But I am also at a point in my life where it is of equal importance to find an opportunity that encourages my evolution as a man: moving out of my comfort zone to a new city and community which offers the greatest potential for my contribution and personal growth. With this in mind, I have decided that I am going to join the Golden State Warriors.

Those are the words of Kevin Durant from his personal letter in The Players Tribune. It was the most highly anticipated decision of the summer, and when it was made, Kevin Durant became a Golden State Warrior. Boasting an already-polished nine-year career, Durant has four scoring titles and an MVP award under his belt; but in spite of all his personal accolades, thereâ€™s one thing that he does not have: a championship. No matter how hard he tries to sugarcoat it; no matter what reason he gives for his exile, his ringless fingers are what bring him to Golden State, as joining Stephen Curry, Klay Thompson, and Draymond Green turn Durantâ€™s dream into reality.

With a championship more obtainable than ever, Durant seems to be in a marvelous situation, but is that really the case? His decision to leave Oklahoma City has been criticized by many. ESPN’s Stephen A. Smith even called it, “the weakest move I’ve ever seen from a superstar.” Sure, Durant’s championship is probably on the way, but the love lost for the guy is legit. Similar to when LeBron James ditched Cleveland for Miami, Durant is set to become the NBA’s biggest villain. 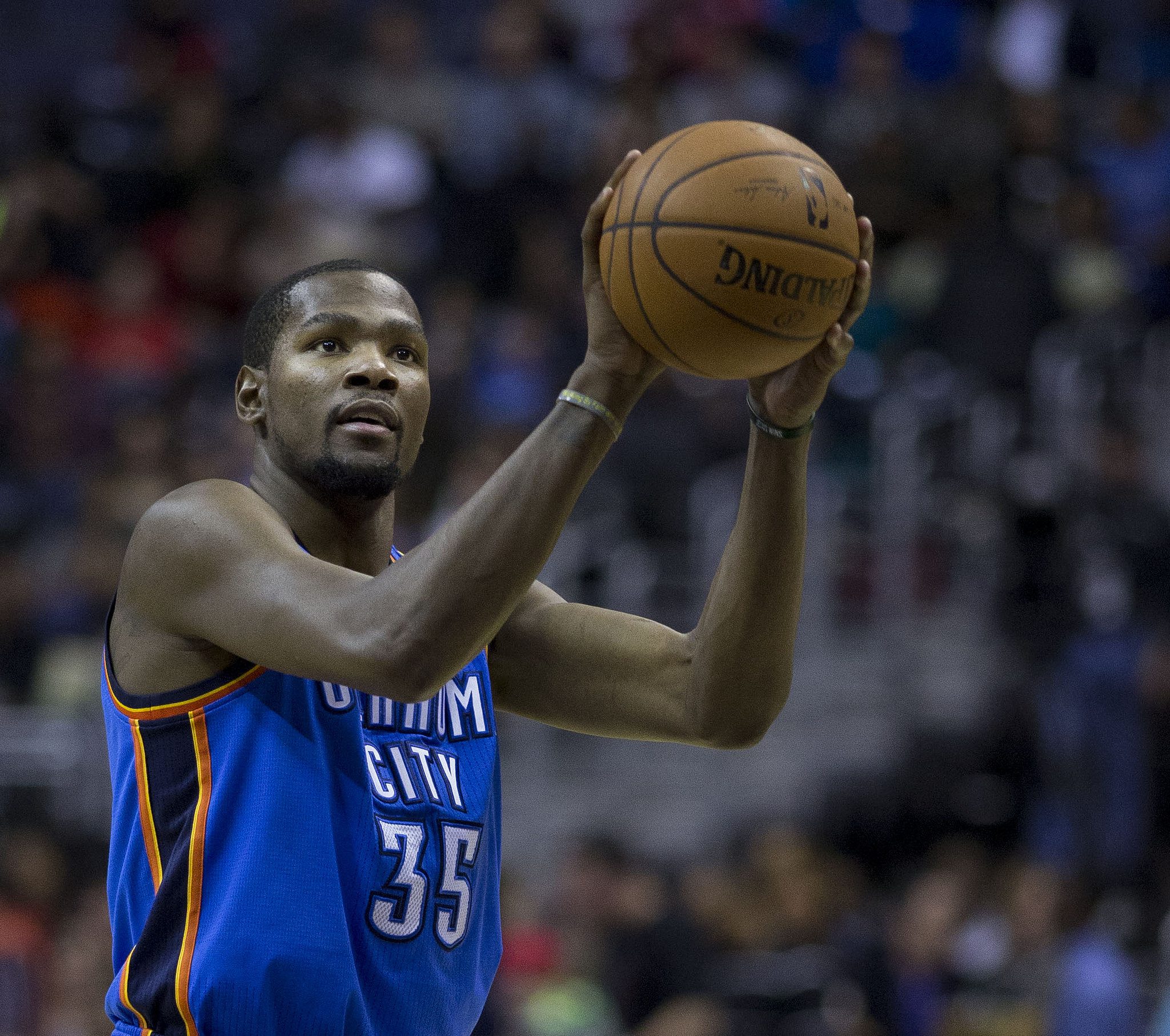 Whether or not the entire league and its fans vilify Durant, those in Oklahoma City certainly will, and who can blame them? After nine years, his departure (especially in the way it happened), have prompted some harsh criticism of Durantâ€™s loyalty. But in addition to the lack of loyalty shown by Durant, there is more to his decision that may garner some hate from basketball fans.

Durant and the Thunder were one game away from reaching the NBA Finals for the second time in KD’s tenure with the team until they suddenly imploded. They lost three straight games, and in case you didn’t know who they lost to, let me tell you; it was the Golden State Warriors: coincidently the same team that Durant will be departing Oklahoma City for. I guess if you can’t beat them, you should join them right? That seems to be Durant’s mentality, and just like his loyalty, it has been seriously questioned as well.

Whether basketball fans like it or not, Kevin Durant’s decision to join the Warriors is one that will alter the entire landscape of the NBA, easily making the Warriors the league’s best team on paper. The decision is one that will be discussed for a long time, and the main question is, if Durant does win a championship with Golden State, would it outweigh all of the lost love from his decision? The answer to that for now is, only time will tell.

Harrison Singer is a high school student from New York and an aspiring sports journalist. In his spare time, Harrison can be seen on the football pitch or on his PlayStation dominating his lads in FIFA. To see more of Harrison's work, check out his personal sports blog: https://singersportstalk.wordpress.com Or like it on Facebook at https://www.facebook.com/singersportstalk

Vodafone Business has today announced a series of not to be missed offers ahead of this weekend’s Black Friday bonanza. There are a number…