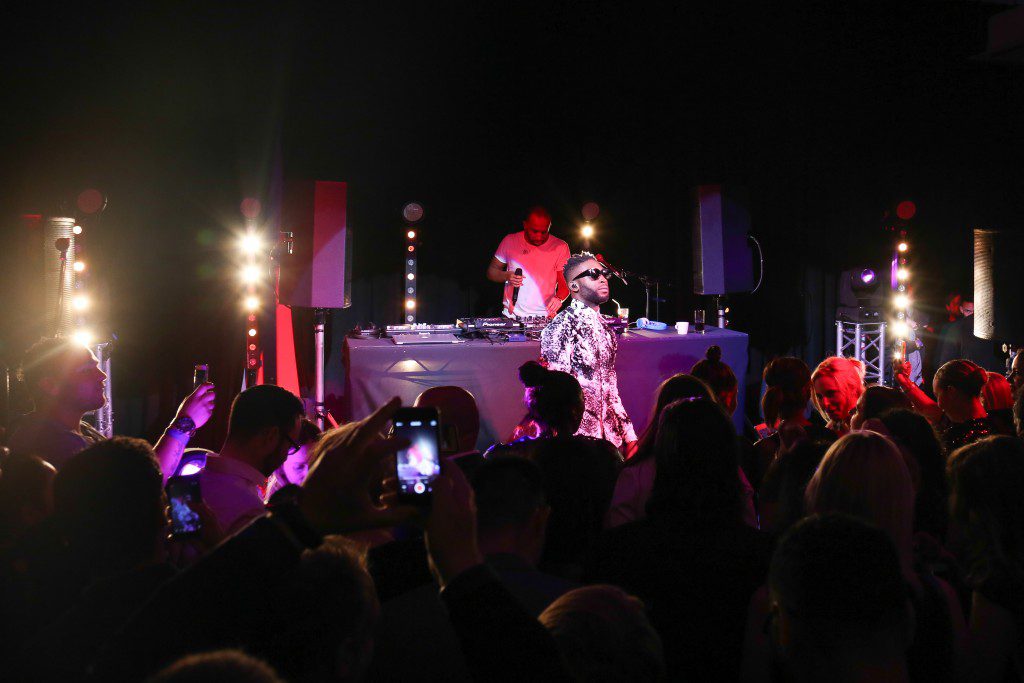 The charity is committed to promoting the importance of getting tested for HIV, it has reached over 1 billion people with its HIV-awareness-raising media.Â To date, the MTV Staying Alive Foundation has helped over 200,000 young people get tested for HIV.

The Found event wasÂ Â a creative take on a traditional fundraising gala with a fun-fair and live performances from a host of talented acts. The entertainment featured a support performance from Scottish soul-singer Tallia Storm, and was hosted by the outrageous, and very entertaining, Â Supreme Fabulettes of West End hit-show Viva La Divas. 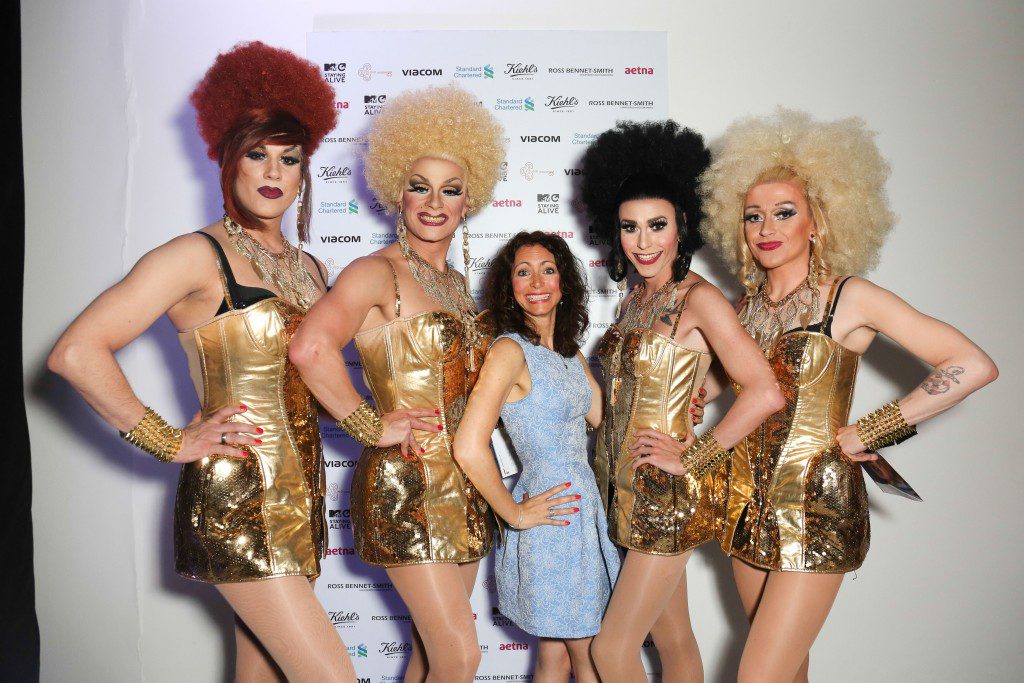 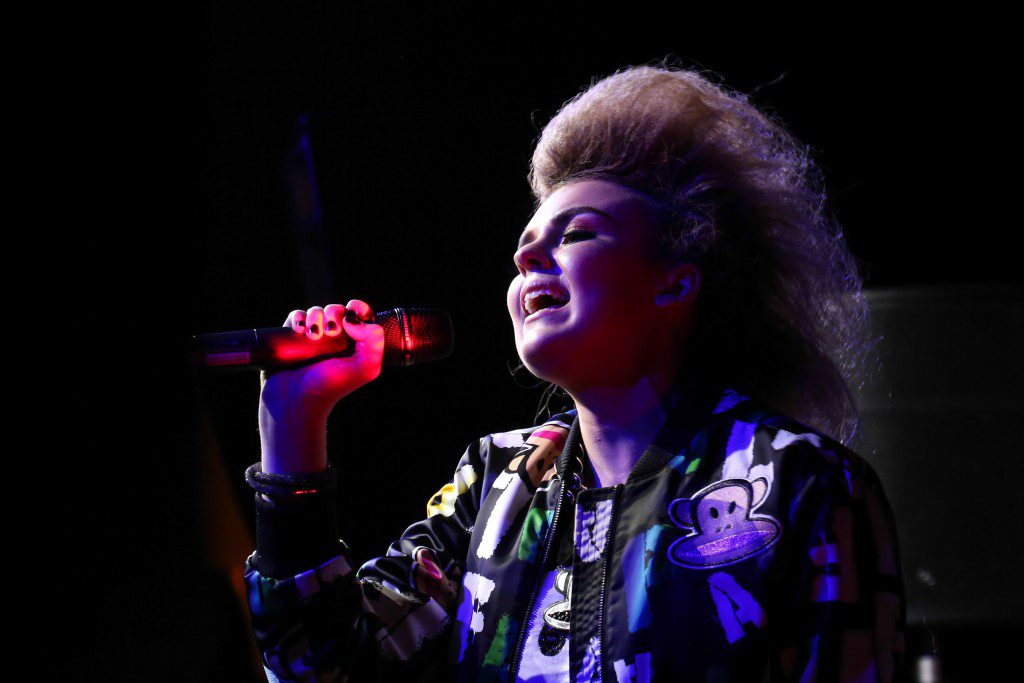 Tallia commented: “When asked to get on board with the MTV Staying Alive Foundation, Found event I jumped at the chance, I am proud to be here. The crowd tonight were electric ” 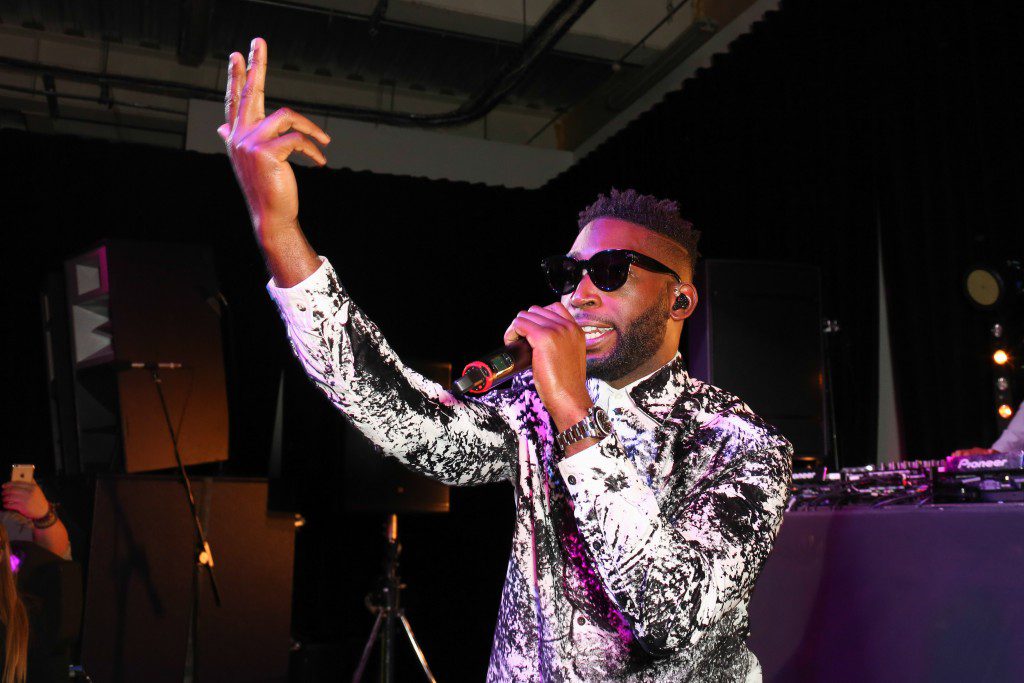 The event was headlined by MTV Staying Alive’s newest ambassador Tinie Tempah. The double-platinum selling UK rapper is set toÂ headline this yearâ€™s MTV Crashes Plymouth on July 22nd and will be joined by pop music heavyweight, Jess Glynne. TinieÂ performed his new single â€˜’Not Letting Go’ for the first time at the Found event, and the new, catchy, summer time anthemÂ went down extremely well with the crowd.

Tinie commented: â€œItâ€™s an honour to be part of raising funds and awareness for such a worthy cause as the fight against HIV and AIDS and to be the face of the MTV Staying Alive Foundation, for their great work around the world.â€ 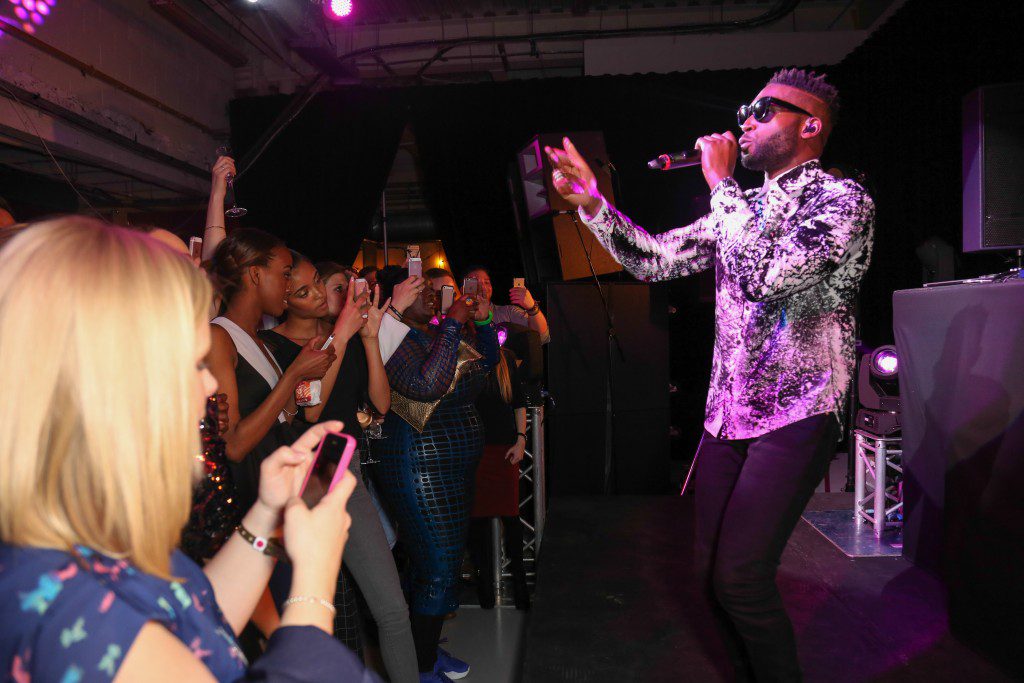 Â Head to http://www.stayingalivefoundation.org for more information and to Â find ways that you can get involved. 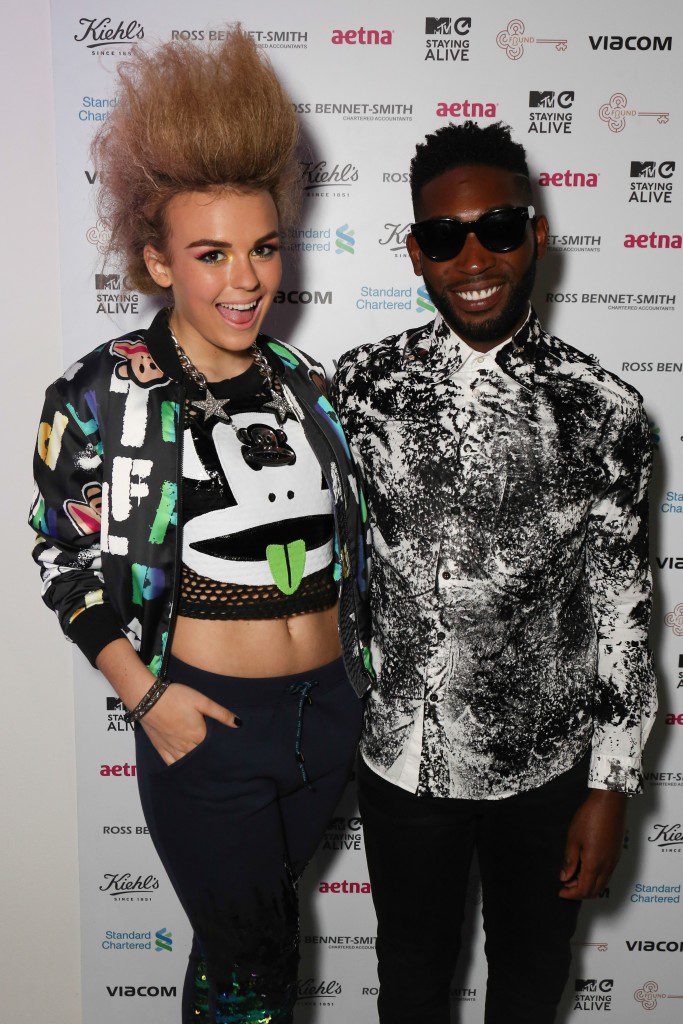 Emma is a graduate in English Literature, alongside her studies Emma worked as a presenter and writer for Verge Magazine; travelling to music festivals and events around the country to interview up and coming artists, Radio DJs and celebrity stylists. She now spends her time reading, writing, and scoping out the newest skincare miracles or health foods.Send her an email at emma@vergemagazine.co.uk.

Whether it’s date night or mate night, this year staying in is the new going out.  Amazon’s best-selling Fire TV Stick is now available…