In the age of ubiquitous media and access, polarizing controversies, and publicized scandals, itâ€™s hard to know what, or whom, to follow. Social media allows impressionable kids and teens to follow newsworthy celebrities and public figures. Contemporary music exposes this same audience to adult topics and language, and the detachable limb that is our smartphones may be silently poisoning us as well.

No, this isnâ€™t some damning rant about the deterioration of morality in society, but rather a refreshing time out. Never fear, some people do have their heads screwed on. And in an age that is redefining the modern woman, letâ€™s take a look at a few famous women you should admire.

The brain may not be fully developed until 25, but these girls are ahead of the learning curve and put many of their superiors to shame. 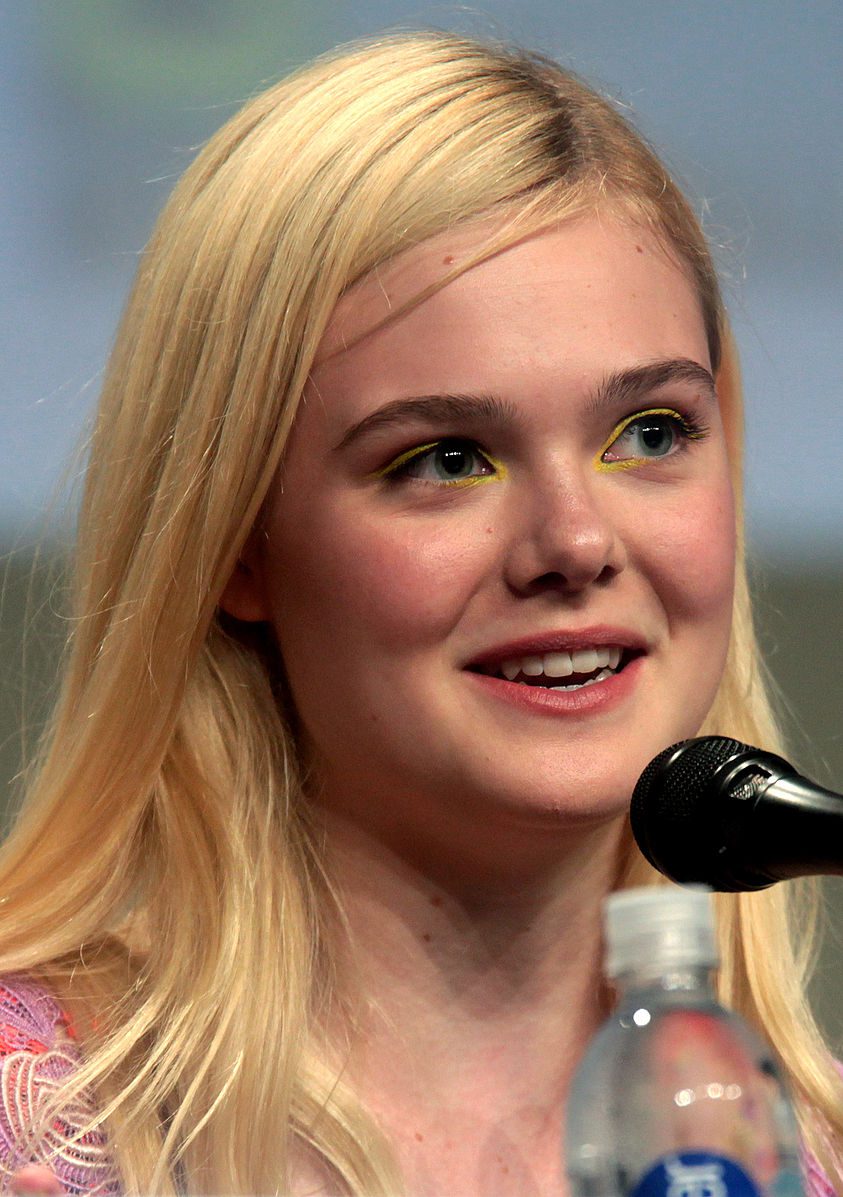 She started her acting career as a toddler and soon earned a name for herself as a charming, driven, and talented starlet. Even with fans like Angelina Jolie and JJ Abrams, Fanning manages to live her life primarily out of the spotlight.

The daughter of director Judd Apatow and actress Leslie Mann has charmed the masses with her witty social media presence and maturity. She attends college this fall and only time will tell where the budding starlet will go.

Itâ€™s fair to say that these brainy babes followed the mantra of â€œwork hard, play hardâ€ and boy are they playing now.

Hermione is all grown up, and though she isnâ€™t a wizard, Watson has proven that she is at the top of her class. Having graduated from Brown University, the Brit is a UN Ambassador who gained recognition and widespread support for her HeForShe campaign, benefiting equal rights for women.

The 2016 Olympian proves you can have it all. After graduating from Stanford and winning four medals at her first (and last) Olympic games, DiRado has thrown in the towel as she pursues a career as a business analyst.

Up until Unbreakable Kimmy Schmidt, Ellie Kemper was one of those people who you thought you knew from somewhere, but couldnâ€™t place her. In reality, Kemperâ€™s had an illustrious career, having had roles in Bridesmaids, 21 Jump Street, and The Office. She is also a comedian, having written for several sketch comedy shows. Oh, and before she got her big break, Kemper studied at Oxford and Princeton, NBD.

Mum or Dad may have left big shoes to fill, but these ladies are stars in their own right. 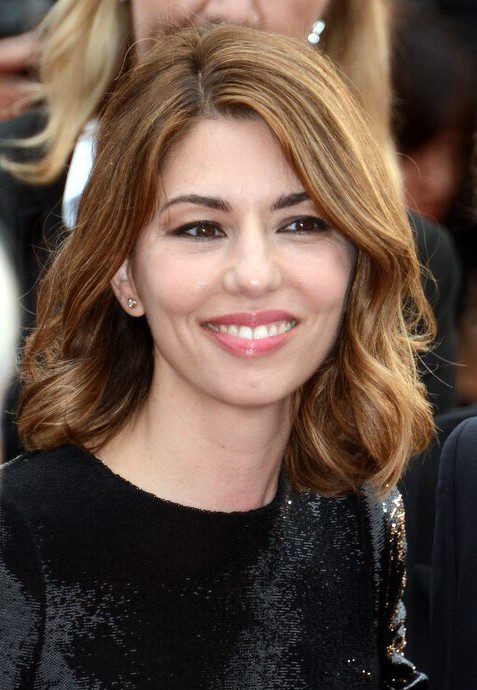 Coppola proves that sheâ€™s nobodyâ€™s Goddaughter (I had to) and a talented director in her own right. She has proven to be a pioneer in her field, being only one of three women ever to be nominated for an Academy Award for Best Director (she won it, too!).

The daughter of Vogueâ€™s Anna Wintour could easily have had any job in either fashion or journalism that she could have imagined. And while she does attend the annual Met Gala with her mum and a fashion show here and there, the 29-year-old is a segment writer for Late Night With Seth Meyers. Ironic, I know, considering her motherâ€™s intimidating and uptight reputation.

Model behavior just about sums up these women, who prove that beauty and brains are always on trend.

You probably havenâ€™t heard of Julia Nobis, but donâ€™t bother looking her up on Instagram, she doesnâ€™t have one – or any social media for that matter. Yet somehow she has made it to the top of her game, modeling for Tommy Hilfiger, Alexander Wang, Lacoste, and Jason Wu during this year’s New York Fashion Week alone. This girl deserves some R&R, right? Instead, sheâ€™s studying to become an emergency care doctor. Because who says you canâ€™t do it all?

At 24, Kloss has started a coding scholarshipÂ for girls interested in Computer Science, developed a special line of cookies that benefit FEED, was named one of TIMEâ€™s 100 people of the year, and attends NYU.

These award season staples have already won the hearts of their critics and contemporaries alike.

The Swedish Oscar winner isnâ€™t just known for her acting chops, although over her 10-year film career, she has garnered much acclaim. But aside from her poise and grace on the screen, Vikander is adventurous – she has skydived – and unrestrained. Her goofiness not only makes her lovable, but relatable.

Itâ€™s hard to believe 22-year-old Saoirse (pronounced Sur-sha) has already been nominated for two Oscars, two Golden Globes, three BAFTAS, and two SAG awards, and nabbed a major role in a Broadway production. The bubbly Irish actress is known for keeping a low profile, and itâ€™s her girl-next-door attitude that makes her so popular in her roles.

Kudrow is perhaps one of the only ones to break the Friends curse. She has gone on to helm other successful projects and earn Emmy nods ten years after she parted ways with Rachel, Mon, and the gang.

Though a true midwestern American girl at heart, Sophiaâ€™s love of traveling has found her all over the world, most recently spending her summer interning in London. When she isnâ€™t globetrotting, she can found fulfilling her duties as a high school senior: applying to college and binge-watching crime dramas on Netflix.

Critical Role’s Dungeons & Dragons Animated Series Breaks Kickstarter Record with $6 Million Raised in 4 Days. There may be some of you who…