Over the weekend, my inner teenage self was pretty excited when Craig David popped up on my timeline to unveil the first taster of his brand new music!!

Premiered on Mistajam’s Radio 1 and 1Xtra show on Saturday night, the Twittersphere was set alight. ‘When the Bassline Drops’, featuring Big Narstie has given us a lot of confidence that the new Craig David project is going to be pretty damn good…

Take a listen to the track below and let us know what you think!

â€˜Craig David x Big Narstie â€“ When The Bassline Dropsâ€™ was recorded after the two artists met at 1Xtraâ€™s #SixtyMinutesLive. Craigâ€™s electric performance in the booth was a juggernaut viral sensation, amassing a huge 3.5 million views in just 24 hours. It seems that we’re not the only ones with a never ending love for Mr David! 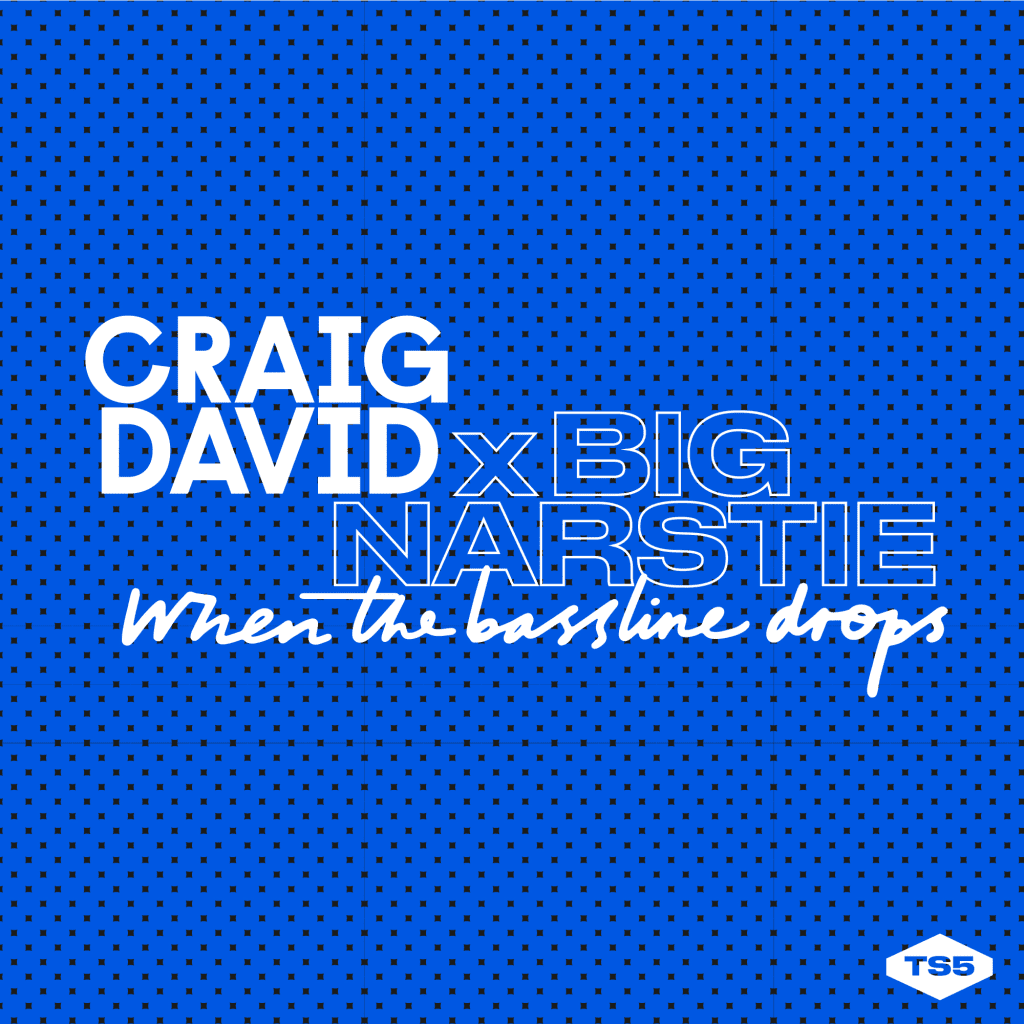 Look out for our new weekly podcast talking all th

This season the SuperdrySport range focuses on the finer details and product technicalities whilst continuing the brand’s celebration of self-expression and empowerment. Innovation has…